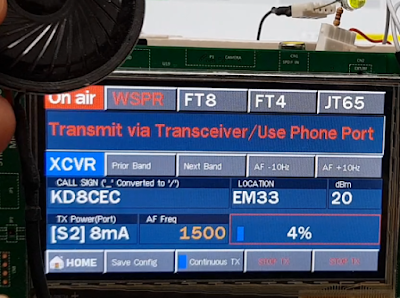 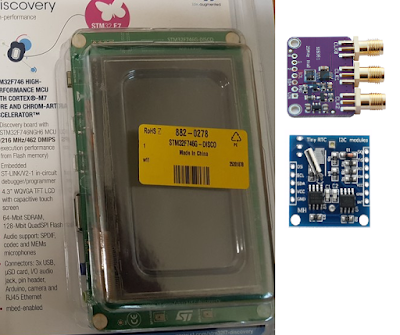 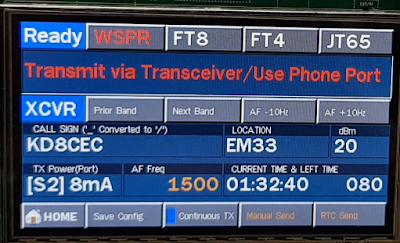 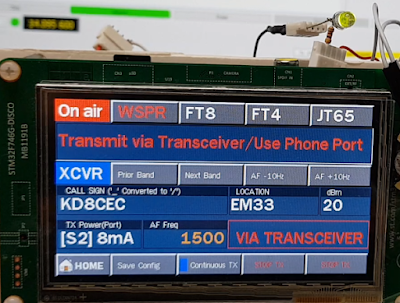 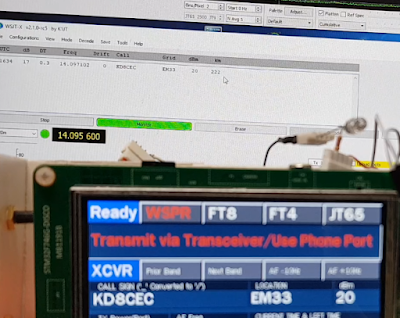 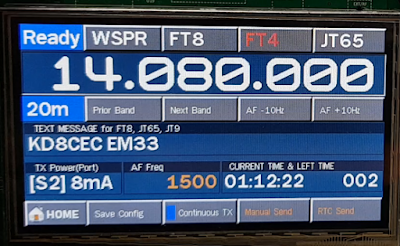 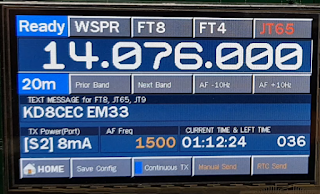 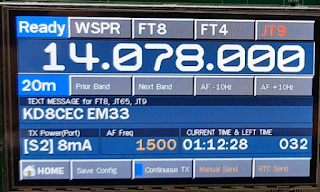 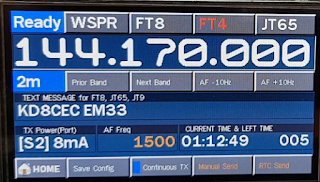 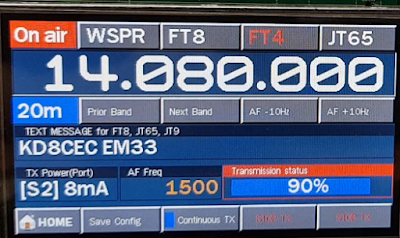 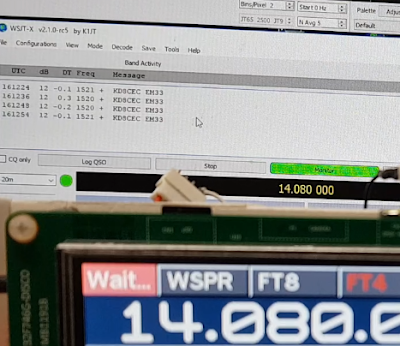 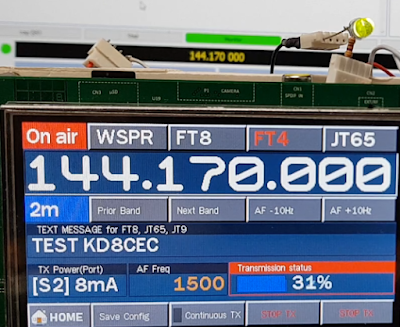 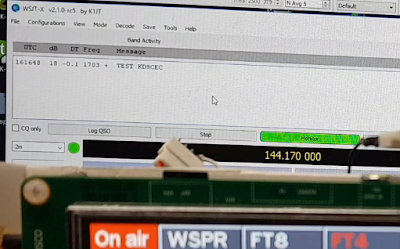 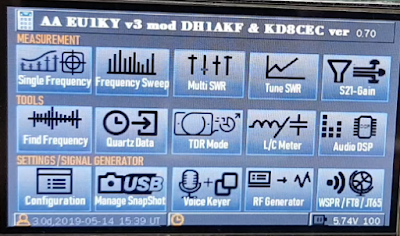 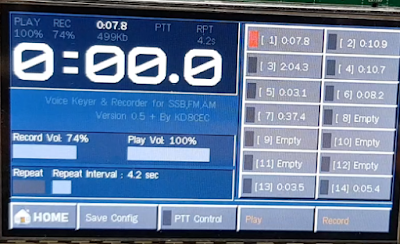 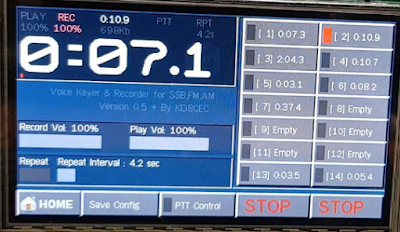 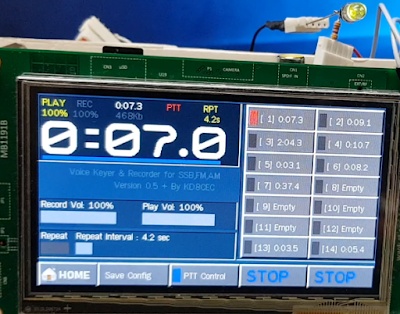 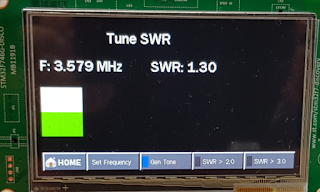 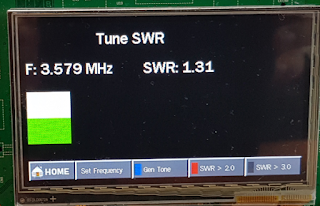 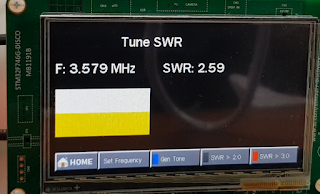 April 02, 2019
Release CEC Firmware v1.200 for uBITX All Version (include v2, v3, v4, v5) I did the firmware work for v5 when uBITX V5 was released, but I release it now. I received the feedback from a thankful beta tester and tested it myself by converting my uBITX v3 to v5 but I was not sure. I ordered the uBITX V5 and delivered the correct uBITX V5, so I made a little more fine-tuning. If you use V2, V3, V4, you do not need to update this firmware.
193 comments
Read more

June 24, 2019
Release EU1KY AA Firmware CEC Version 1.01 and 1.0a It is the stabilized final version of EU1KY AA. Updates starting with Version 0.1 continue to add features. Please refer to the link below for added features. I have separated the Version to 1.01 and 1.0A for users who want to use AA only for instrumentation purposes. *  If you want to use all the features added up to Version 0.71, please use Version 1.0A. *  If you want to use it only for instrument use, please use Version 1.01 Version V1.0A Version V1.01 1.Download Firmware Version 1.01 and 1.0a https://github.com/phdlee/antennaanalyzer/releases Version 1.01 (Version with only antenna analyzer function) https://github.com/phdlee/antennaanalyzer/releases/download/v1.01/AA_CEC_V1.01.zip Version 1.0A (Version with all features added up to Version 0.71) https://github.com/phdlee/antennaanalyzer/releases/download/v1.01/AA_CEC_V1.0A.zip ConvertRXP (Converters for using AA measurement data in other tool
141 comments
Read more